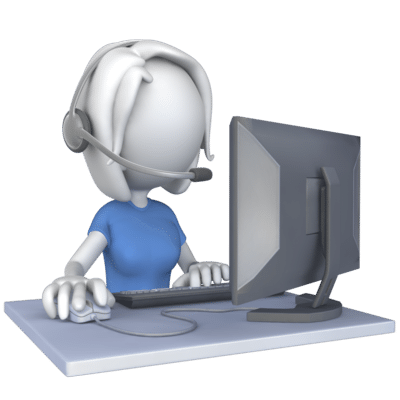 Upon launching, a freshly installed Dynamics GP 2010 client was throwing the error: “Microsoft.Dynamics.GP.Rtc.dll: QI for IEnumVARIANT failed on the unmanaged server. ” GP 2013 had previously been installed on this workstation.

The solution was to rename the Microsoft.Dynamics.GP.Rtc.dll file in the Add-ins folder by adding a “.bak” extension. This file is associated with Microsoft Lync and the Shoretel Communicator. If you’re not using those programs, you can safely bypass the file. After renaming, GP ignored the file and launched without error. 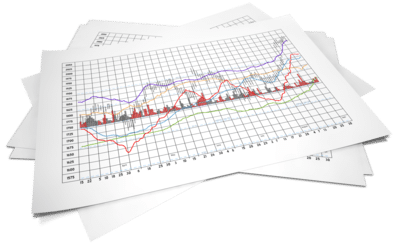 In Dynamics GP, the following message came up when I tried to calculate the VAT report: “The input tax for this range hasn’t been entered. Do you want to continue calculating?”

To fix the error, I ran the following SQL script against the company database to find earliest transaction date on the return:

I found that the effective date needed to be set back to 30 Nov 2017 so that it pre-dated the earliest date included on the return. It appears that the VAT return was not run for Dec. 2017, so I ran it for both Dec. 2017 and Jan. 2018, and it completed without errors.