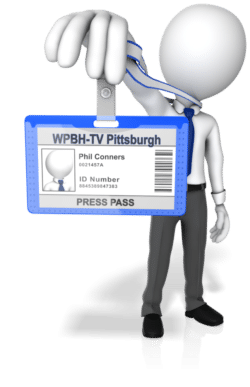 Our customer had recently switched over to the Unified Interface for Dynamics 365 Sales. The Quick Create form for Contacts has a nice new feature for scanning a business card, but when they clicked the Scan Business Card button, they got an error: “It looks like AI Builder wasn’t set up correctly. Ask your admin to investigate.”

So I investigated. A Google search turned up a few similar errors but nothing on point. I tested the button with a user who had the System Administrator role, and that worked fine.

Focusing on permissions, I remembered that one of the posts said they had solved the problem by assigning the the Read privilege for the AI Model entity. Another post said that assigning the Common Data Service (CDS) Security Role had resolved it.

I tried assigning the Read privilege for AI Model, but that was not enough. Assigning the CDS Security Role was not appropriate for this user, but I noticed that the CDS role assigns some additional privileges related to the AI Model.

Taking my cue from those assignments, I was able to resolve the error by assigning the following privileges to the user’s security role. You can find them on the security role’s Custom Entities tab.